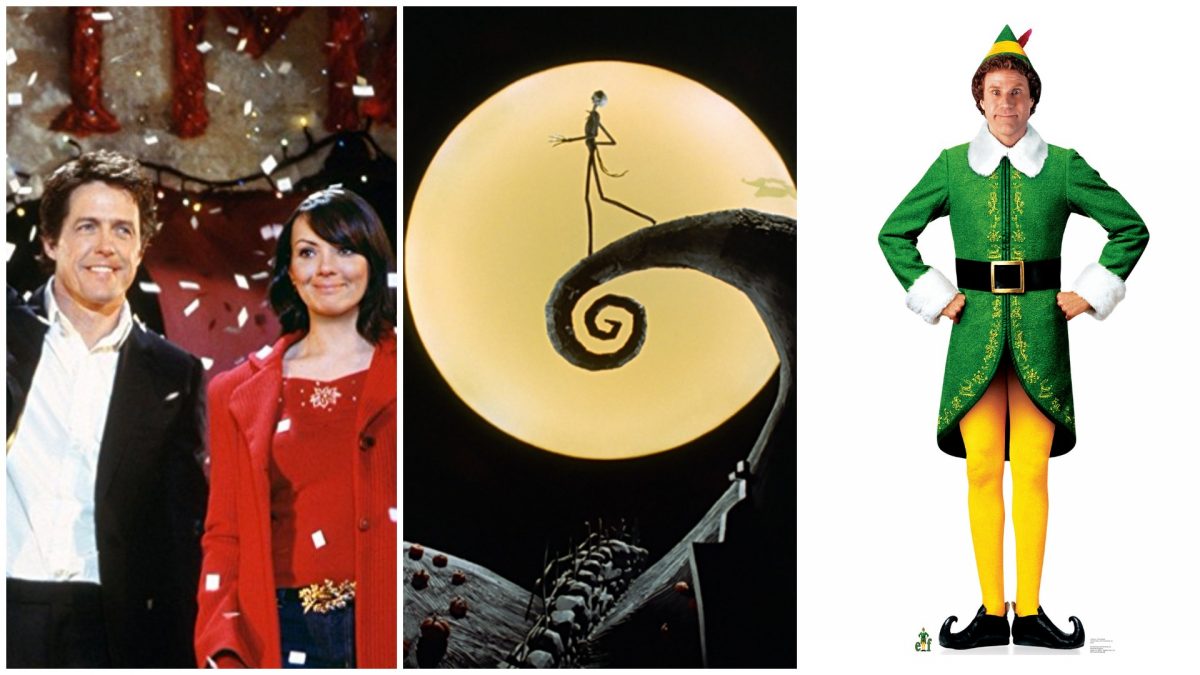 We all know that feeling, when the Christmas lunch is finished, our bellies are full, there is not enough space for everyone to take a nap, so a bunch of the extended family (usually the younger ones) huddle around the TV to start watching whatever Christmas movie is playing on Hallmark (or SABC2, whatever your flavour is).

Here are my top Christmas movies that the whole family can enjoy:

I know a lot of people have very strong opinions about Will Ferrell movies, but this is one that oldies and kiddies can enjoy. Elf tells the story of Buddy (Will Ferrell) who was transported to the North Pole accidentally as a toddler and raised as one of Santa’s elves. After some identity issues, Buddy decides to leave the North Pole to go to New York and find his real father.

2. The Nightmare Before Christmas

A personal favourite of mine, The Nightmare Before Christmas is about Jack Skellington, the pumpkin king of Halloweentown, who gets bored with scaring people and he stumbles upon Christmastown. Christmastown with its’ bright colours and warm spirits encourages Jack to attempt to bring Christmastown under his control by kidnapping Santa…but things don’t go according to plan.

The one that has almost become a staple for Christmas, Love Actually tells nine intertwined stories of love and emotion told around the background of a London Christmas. With a star-studded cast, and just enough romance, angst, and comedy to keep everyone entertained, this one is not to be missed.

The iconic scream that is heard around the world, Kevin McCallister (Macaulay Culkin)  is a bratty 8-year-old who gets mistakenly left behind at home when his family goes on a trip to Paris. His mood shifts from excitement to fear when he realises that two con men are planning to rob the family home and he has to protect it from the nefarious robbers.

Whereby the film is more of an ‘all year film’ than a straight Christmas movie, it does begin on Christmas and ends on another Christmas, giving us that Christmasy warm and fuzzy feel. It tells the story of Bridget Jones, a 32-year-old who decides to start taking control of her life – by starting a diary. It tells of her quest for love, her parent’s separation, and her zany friends. 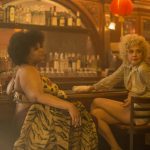