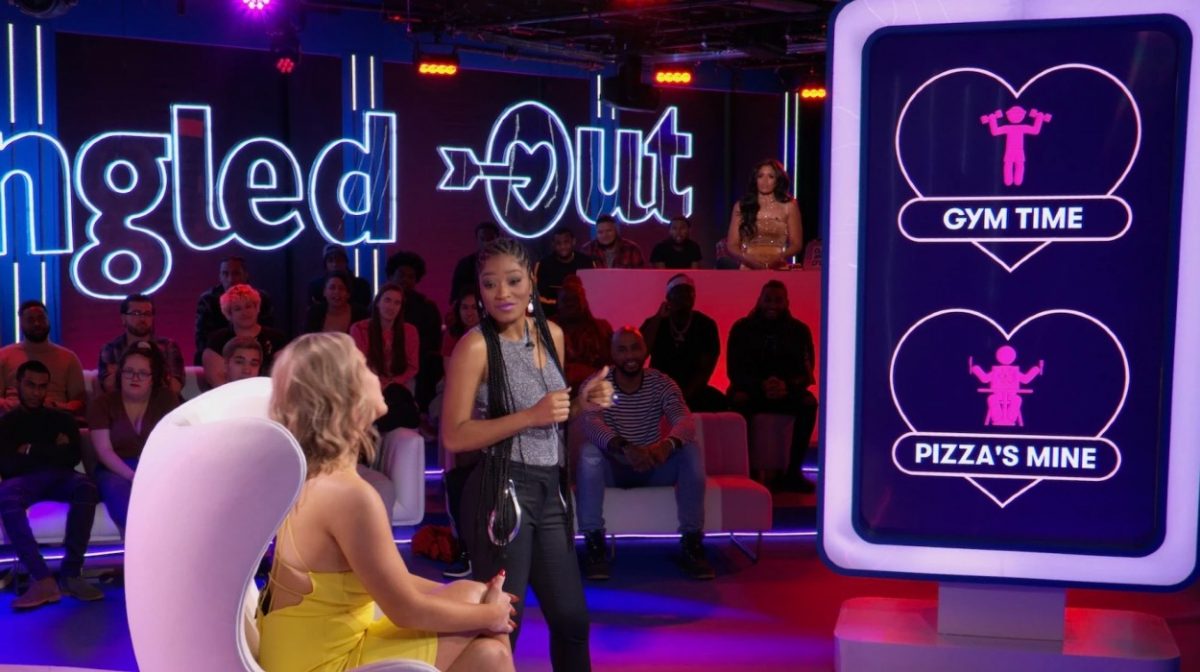 So while everyone was social distancing and going into quarantine, a new streaming service quietly dropped called Quibi, and it’s worth checking out.

I’m not going to lie, I didn’t know much about Quibi when it was released in early April. There have been so many streaming services that have been coming out of the US and aren’t available to us that I didn’t pay much attention. But when I found out from a friend that is it available for South Africans, I immediately paid attention.

Quibi is a streaming service for your phone. You can download the app from the App Store or Google Play Store. The main premise is that its content created to watch on your phone, the episodes are about 8-10 minutes. It doesn’t feel like a competitor to Netflix et al, more like a competitor to IGTV and TikTok, but like, made by professionals.

You can only watch Quibi on the official app, on your phones, so you don’t have the option to watch it on a laptop or TV. It’s intimate, it’s fun, and I’ve found myself enjoying the little bites of it before bed at night. Some shows also release new episodes every day similar to web series.

Right now, I’m obsessed with their unscripted shows. The shortened episodes are perfect for the medium. And I go through like 3 episodes a night and that’s just a half an hour.

It’s content overload, with literally something for everyone. Quibi splits into Movies in Chapters (7-10 minutes), Daily Essentials (5 minutes news and lifestyle clips), and unscripted/documentary programming (5-10 minutes). Even though the episodes are short, every day I discover more series that I want to watch. So here’s a snippet of some the shows on offer:

And honestly, there’s much more, Sasha Velour’s Nightgowns, Anna Kendrick befriending a sex doll in Dummy, Chance the Rapper hosting the new version of Punkd, and Liam Hemsworth running for his life on Most Dangerous Game. According to Entertainment Weekly, Quibi is planning to release 175 shows and 8500 pieces of content over the first year.

So to answer the question, yes it is available to download in South Africa. And it is worth it to check out for the new content. The cost is $4.99 for an ad-supported subscription and $7.99 for an ad-free version.

Let me leave you with classic:

Check out what I’m watching on Showmax here 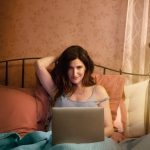 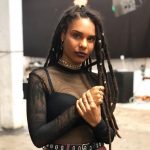