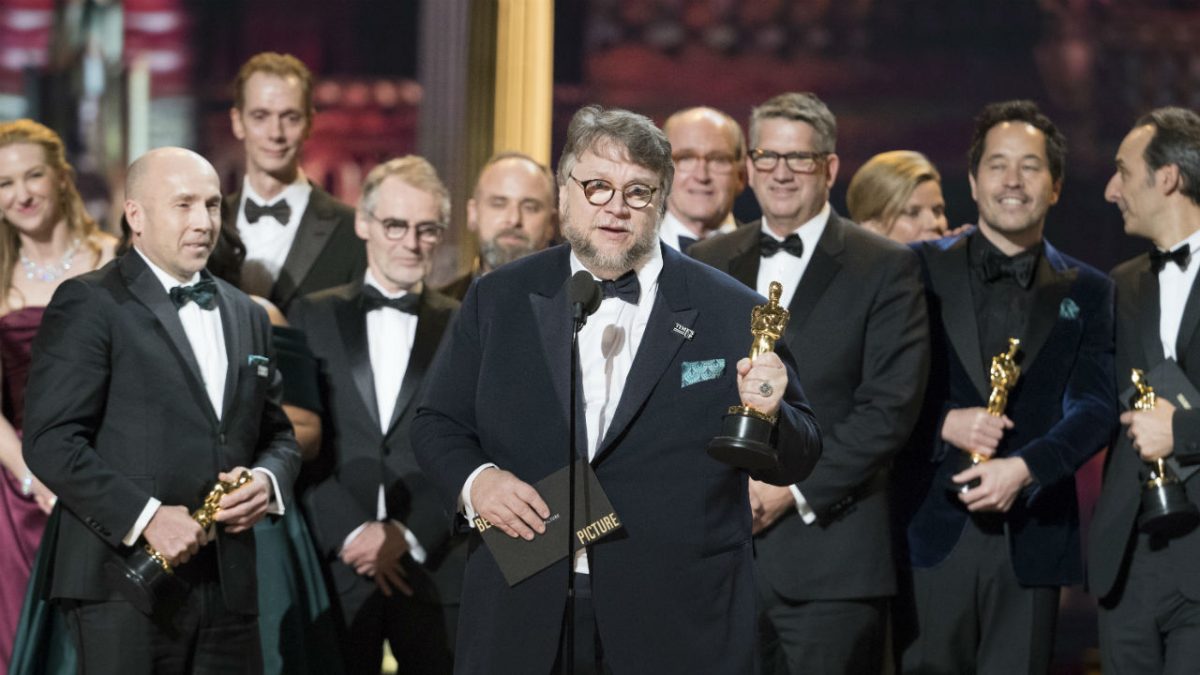 Once a year, we all throw our hats in the ring, and adamantly discuss Costume Design, Film Editing and more in order to win Oscar pools.

The Academy Awards is the most prestigious awards ceremony and even though for most of us we are snuggled up in pajamas, it’s comforting to see the celebs dressed up in their most glamorous outfits, as they give each other golden statuettes.

My top 5 moments from the 90th Oscars:

1. Rita Moreno wearing the same dress that she wore to the 1962 Oscars when she won for Best Supporting Actress for West Side Story

A dress so nice she rocked it twice 💁 That’s right, @TheRitaMoreno just arrived at the @TheAcademy awards in the same dress she wore during her iconic #oscars win in 1962 👑 | 📷: @People pic.twitter.com/LCEF2EuwQ5

2. Get Out winning Best Original Screenplay and Jordan Peele being the first black person to win an Oscar for Best Screenwriting

Good morning to @JordanPeele, the first Black person and just the second person of color to win an Oscar for Best Screenwriting in 90 years. It’s 2018. Let’s break that door down. #Oscars90 #Oscars #OscarsSoWhite pic.twitter.com/Xe0eO10YEW

“With Coco, we tried to take a step forward toward a world where all children can grow up seeing characters in movies that look and talk and live like they do. Marginalized people deserve to feel like they belong. Representation matters.” ❤ #Oscars pic.twitter.com/uCm7n76H9c

Best Picture: The Shape of Water

Writing (Adapted Screenplay): James Ivory, Call Me By Your Name

Actress in a Supporting Role: Allison Janney, I, Tonya 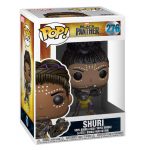 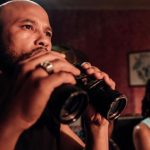